All around us are invisible energy fields created by power stations and lines, cellphone towers, as well as radiations coming from the earth itself, known as Geopathic. The studies and the evidence is mounting that suggest such radiations could be making your home an unhealthy place.

Have you suffered from unease sleep or ill health after moving house? Or have you or anyone in your family suffered from nervousness, anxiety or other health issues difficult to explain? If so, it could be because your home is affected by electromagnetic radiation and/or Geopathic fields.

Electromagnetic fields (EMF) are caused by all the electric and electronic devices in your daily life. Combined, all these EMFs are creating a toxic cloud of potentially harmful energy, which have been linked to the rise in ill health and chronic disease. 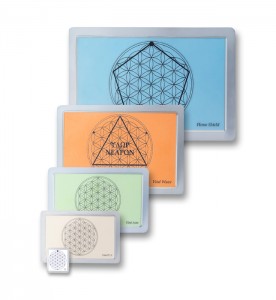 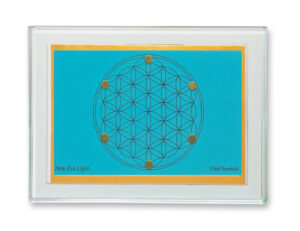 Up until now, the problem has been officially ignored. But the evidence is mounting, and more and more people are now taking steps to protect their families and their homes from such adverse radiations.

Vital Symbols provides educational resources on electromagnetic and geopathic radiation. Our aim is to spread awareness on its causes and effects, so we can limit the damage to people’s health. We also supply affordable, safe and reliable products that can permanently neutralize such harmful energies at home and in your life.